In January, as part of Interfaith Harmony Month, your Jewish Community Relations Council and Anti-Defamation League (ADL) offered an interactive presentation on anti-Semitism and hatred, and how we can stand together to provide protection from hate crimes.

If you missed the event, you can watch the video recording of the presentation and panel discussion.

UNITED AGAINST HATE in the media:

Stand against hate and let members of the legislature know that you want to see South Carolina pass hate crime legislation and that an issue of this magnitude deserves to be heard and voted on. 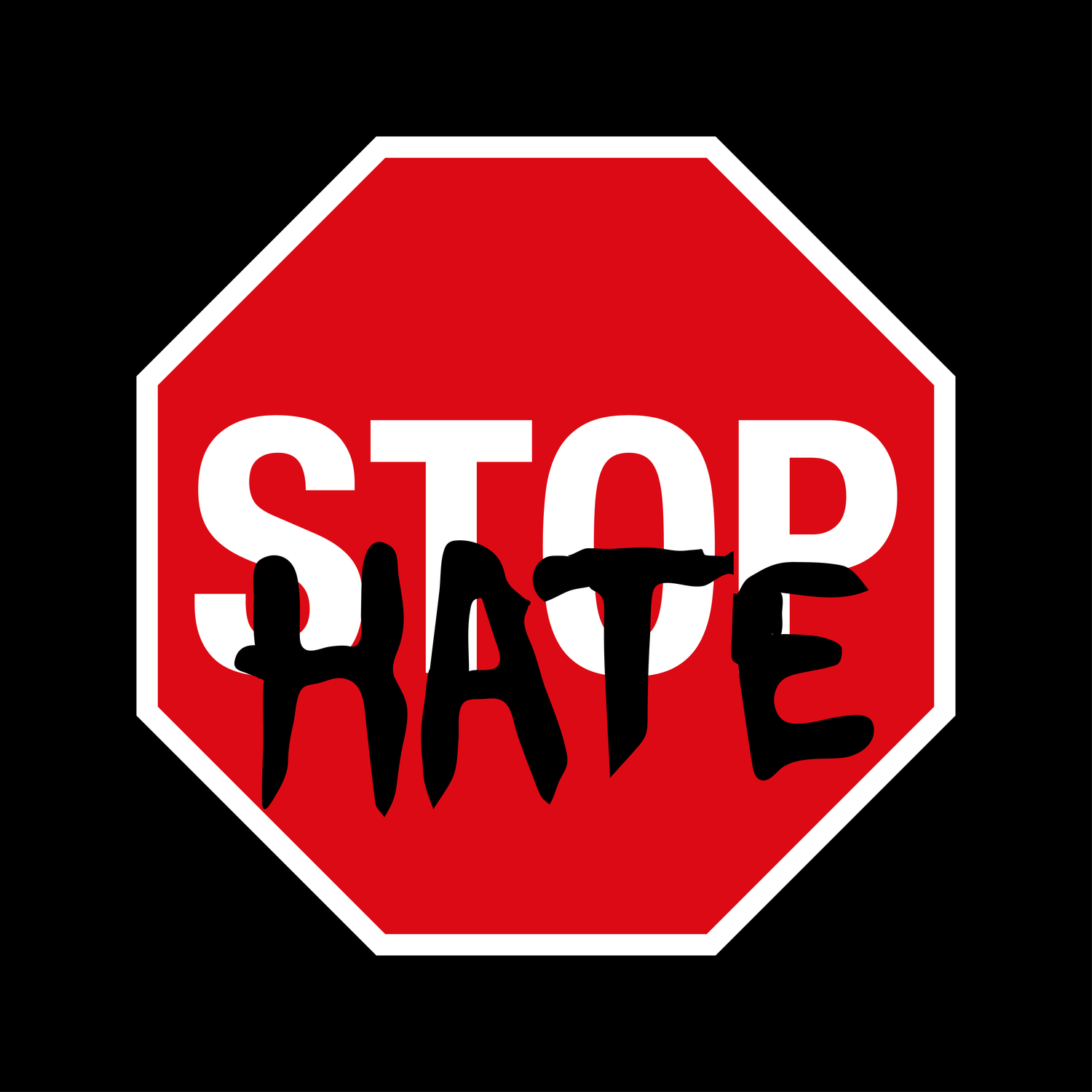 Take action now HERE or by texting #HateFreeSC to 52886.

Use #HateFreeSC on social media to spread awareness!

No Hate. No Fear. 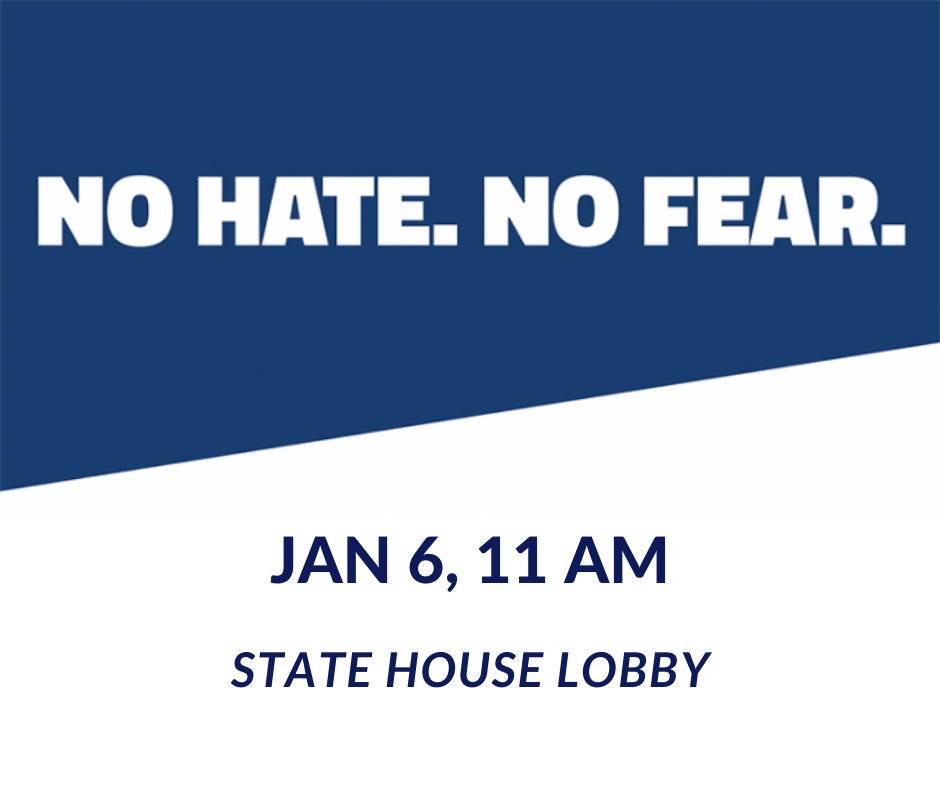